Connect with LGBTQ+ locals & travelers, chat & find a companion to share the adventure with. Join & get the option to publish your trip to a community of 900,000+.
Did you know?
Thanks to your business, we support LGBTQ+ organizations. Through the Mister for Good program, we donate to international organizations such as OutRight Action International, Glad, Immigration Equality, Le Refuge, Urgence Homophobie and more.

2022 marks the inaugural WeHo Pride, following the ongoing success of the yearly One City One Pride LGBTQ Arts Festival. WeHo has long been the main LGBTQ city in Los Angeles, with the LGBTQ community flocking in numbers to the area's many gay bars, queer spaces, restaurants, and more. In fact, more than 40% of WeHo's residents identify as LGBTQ, along with three of the five members of the West Hollywood City Council being openly gay.

In celebration of the city's robust LGBTQ culture, WeHo will be celebrating its very first Pride in June. The event will run alongside the WeHo Pride LGBTQ Arts Festival, and offer a series of Pride-related entertainment in true spirit of Pride Month.

WeHo Pride will be celebrating its inaugural Pride in 2022, and will light up the City of West Hollywood from June 3-5. With a dynamic and active LGBTQ scene year round, you can expect WeHo Pride to really turn the fun-factor up this year.

Three main events will be taking place over the course of the weekend, including the luch-anticipated WeHo Pride Parade, a 3-day ticketed OUTLOUD Raising Voices Music Festival, and the WeHo Pride Street Fair, which will aim to represent the city's diverse LGBTQ community groups through visibility, expression, and celebration.

So whether it's the inaugural WeHo Pride Parade, the lively Street Fair, something in between, or everything, celebrating your pride in HD will be a given at WeHO Pride 2022. We can't wait to see you in West Hollywood for some fun!

Who'll be your next misterb&b host in West Hollywood?

Where to stay in...
please set a location
Best hotels for Pride in West Hollywood 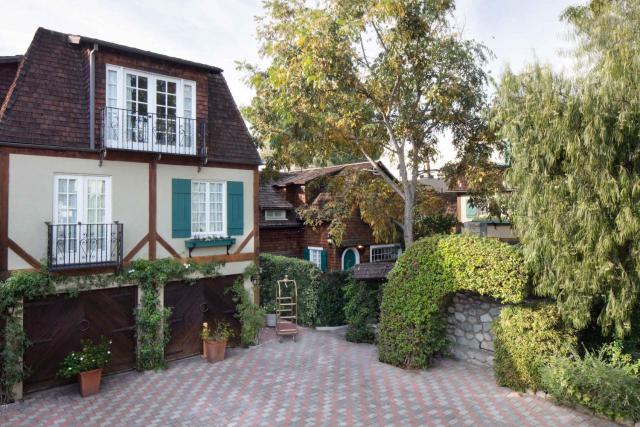 Location, services, amenities, rates, overall good reputation: these hotels are a good fit for LGBTQ+ travelers. We haven’t been able to vet their welcoming attitude and acceptance of the LGBTQ+ community yet.
The Charlie West Hollywood **** 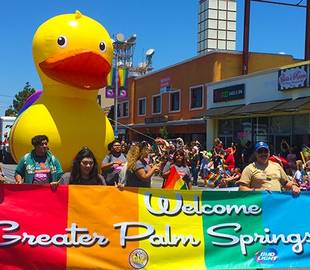 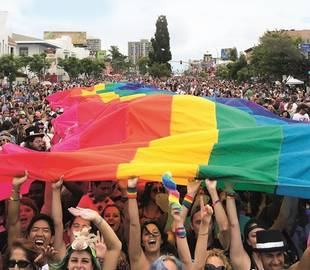 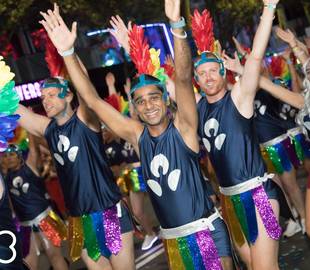