Located in the center of Brussels, and just a few steps away from the Grand Place, Rue Marche au Charbon has become the animated gay area of Brussels. This paved and semi-pedestrian street is...

Located in the center of Brussels, and just a few steps away from the Grand Place, Rue Marche au Charbon has become the animated gay area of Brussels. This paved and semi-pedestrian street is decorated with frescoes of Belgian cartoon characters, which are popular and well known in Brussels.

The street, Marche au Charbon was built around the 13th century, and is home to the impressive Church Notre Dame du Bon Secours, a baroque-style building which was once a stopover for Saint Jacques de Compostelle. This explains why the street was originally home to many hostels.

This street really is the heart of gay life in Brussels, and it is actually where the largest concentration of LGBT places can be found in the capital. Under the rainbow flags, it includes a large number of gay places, restaurants and gay bars brussels such as Le Boudoir du Garçon, Plattesteen, Belgica, Tels Quels, Dolores, Homo Erectus Classicus. During the warmer months, expect to see plenty of party revelers on the street, mingling and appreciating the al fresco vibe.

In addition to this, Rue Marche au Charbon is home to one of the most-known gay saunas in Brussels, Macho Sauna. The place is open 24/7 and offers a steamy alternative to the area's bars and restaurants. If you are looking for one of the best places to go gay clubbing in Brussels, we suggest stopping by La Demence, which is located to the south of the city, close to Brussels Midi train station. Make sure you're in town at the right time though, this place only hosts parties once a month, and we'd hate you to miss out on all the fun.

Where to stay in Brussels gay district? 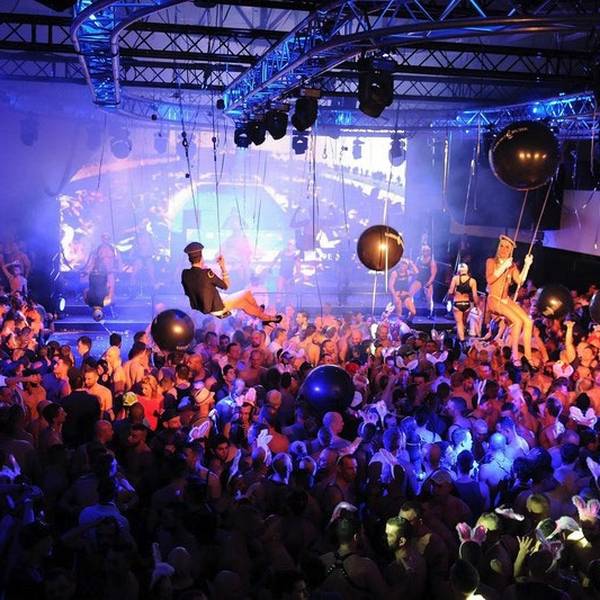 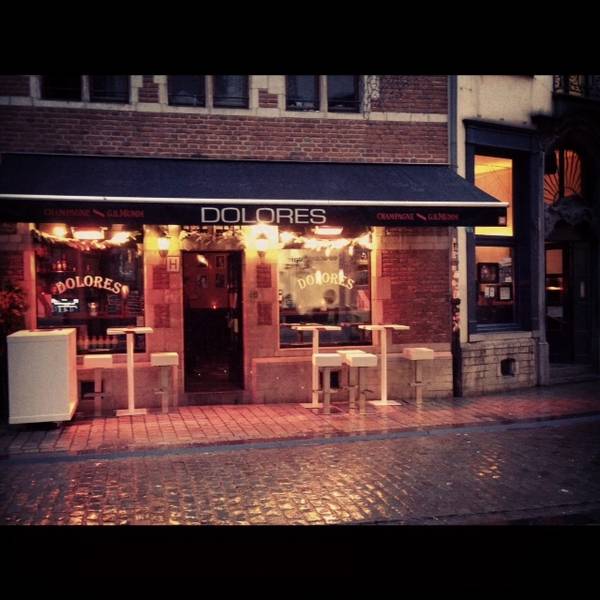 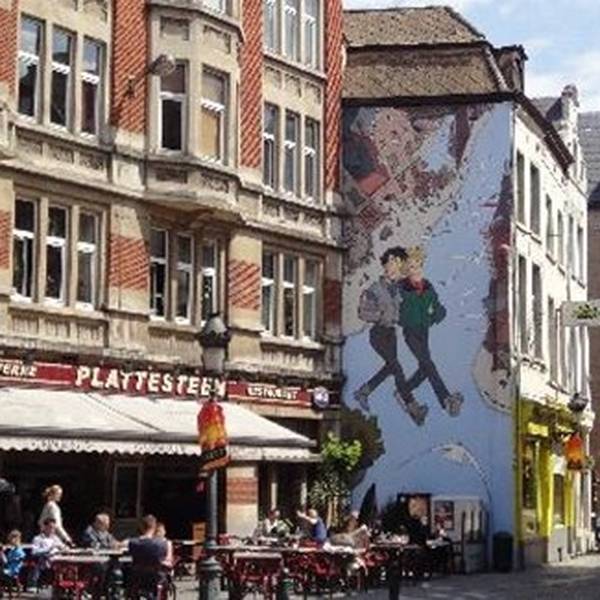 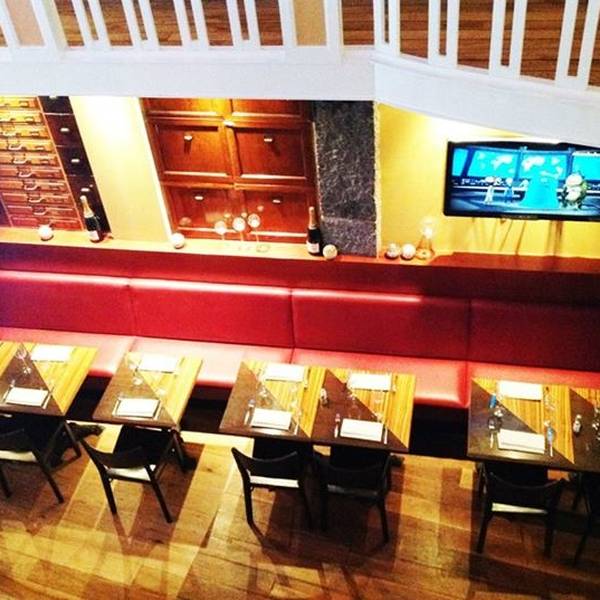 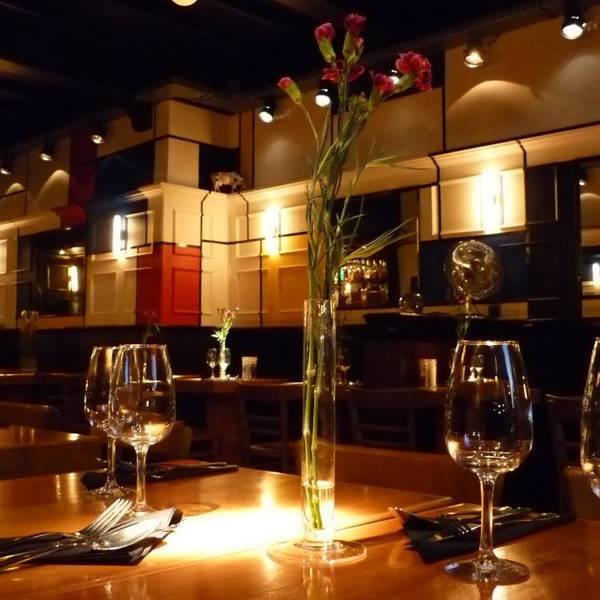 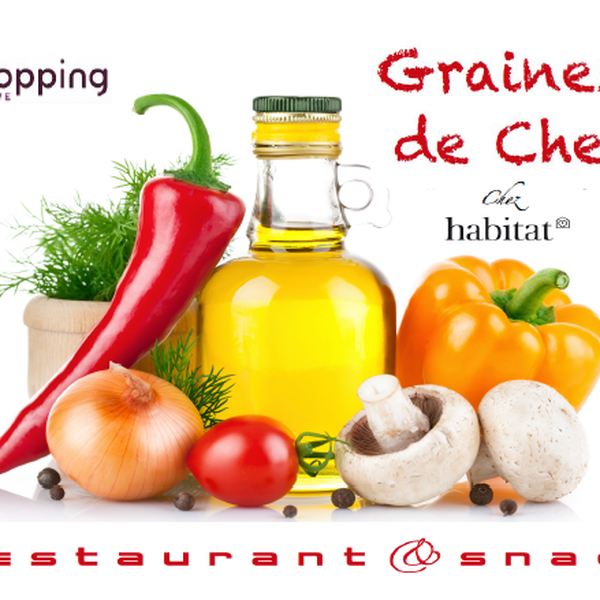 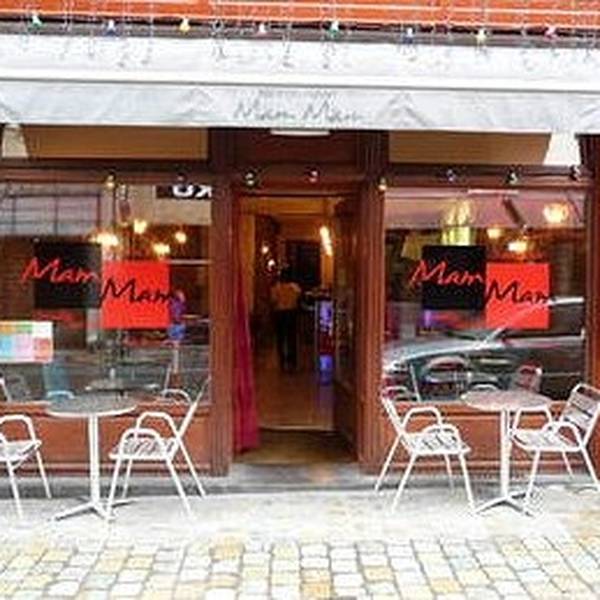