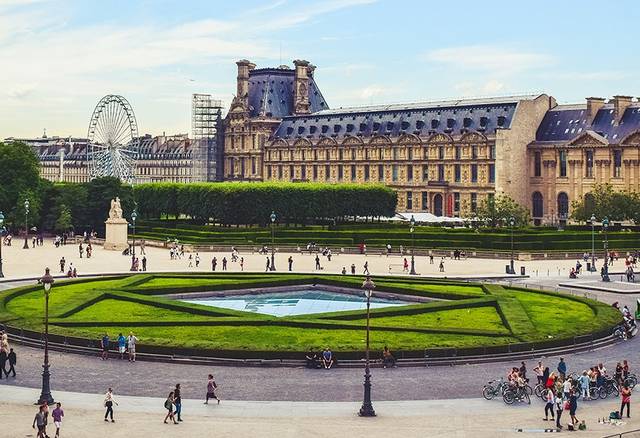 Who'll be your next misterb&b host in Paris?

Studio Paris Center Montorgueil
This is an Instant Booking. The host agreed to automatically accept booking requests. Once your payment is processed, your booking is confirmed.
Entire place • Paris
Rated Exceptional 4.89 (46 reviews)
Thibault is a Fabul'Host!
Wi-Fi • Gym 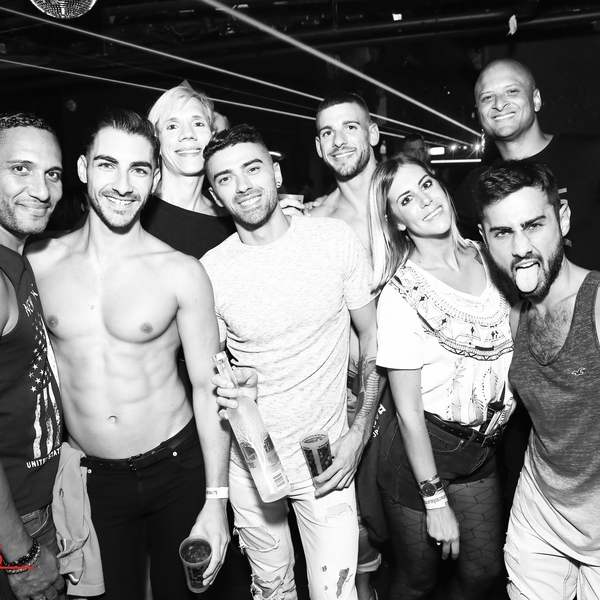 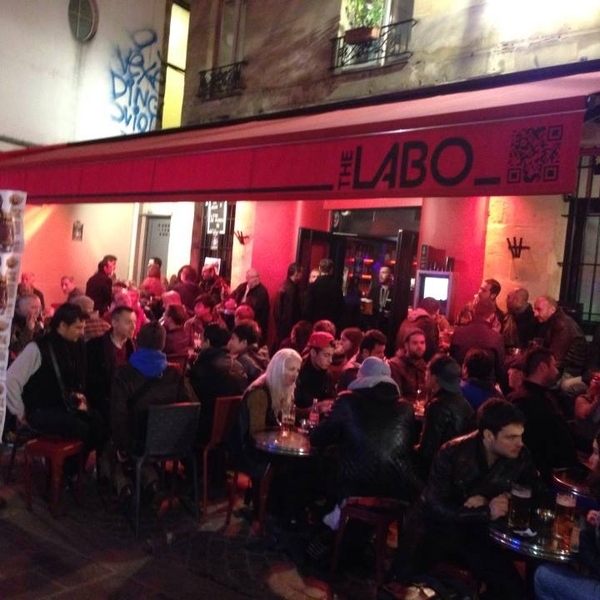 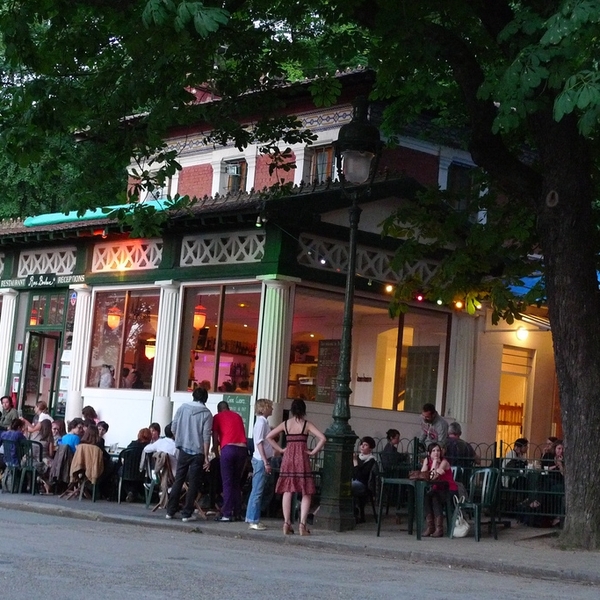 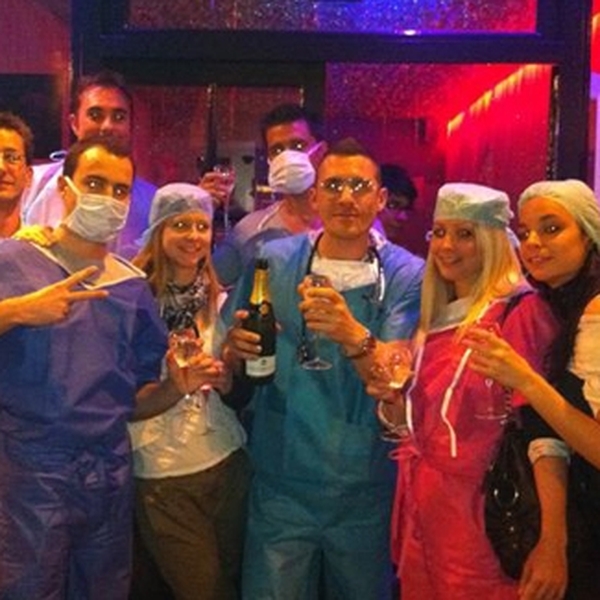 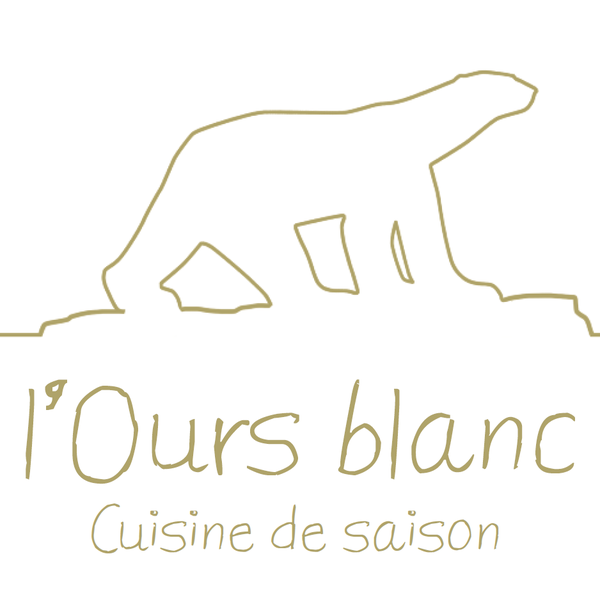 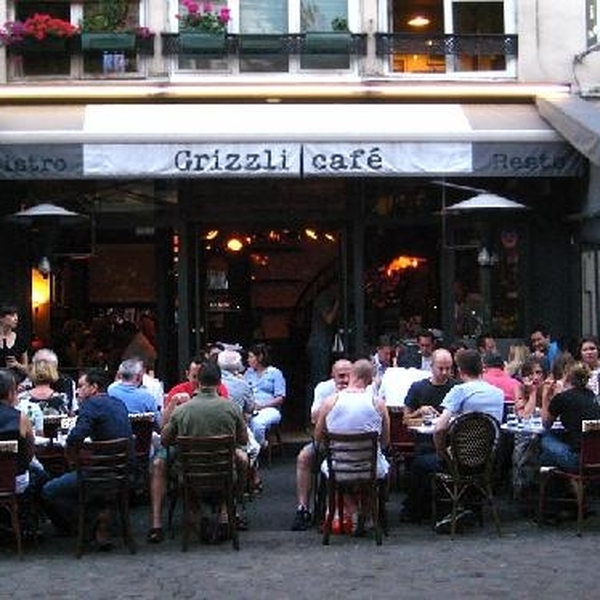 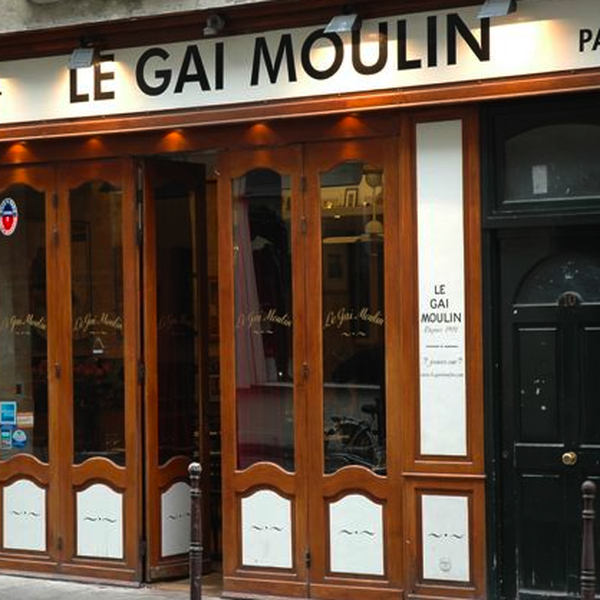 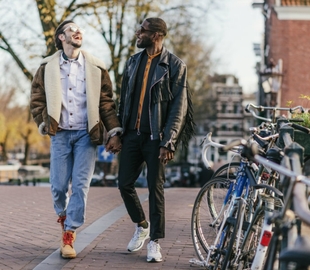 Top 10 Cities in Europe for a Romantic Gay Break

Thinking of planning a last-minute romantic getaway with your partner? Or have you just met a new crush and want to sweep them off their feet with a weekend away? Get inspired with our list of the ... 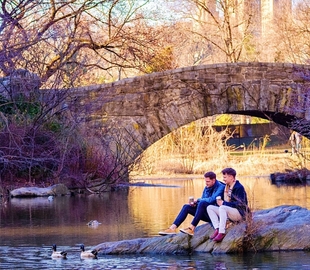 The Most Instagrammable Destinations This Season

Whether you love posting dreamy photos with top filters, or you simply can’t get enough of Insta stories, Instagram has become a regular part of our daily lives - like it or not. In fact there was ... 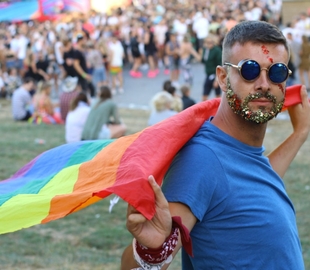 New year, new you: 7 simple ways to recover from your NYE

How did you spend your New Year’s 2019? Did you welcome it to the sounds of a top-notch DJ on a colorful dance floor, or did you and your mates round-up in front of an impressive firework display w...

10 gorgeous gay hotels you should have stayed at by now

Everyone loves a good gay hotel stay. After all, what could be better than checking into a dreamy, freshly made-up room and unwinding for the afternoon with room service and a great magazine? We ha...
See more travel news
New accommodations in Paris

Elegant apartment in Grands Boulevards
Entire place • Paris New Be the first to visit this place!
Wi-Fi • Kitchen • Heating
-20% OFF
The host is offering a discount for the first 3 bookings on this listing

Appartement proche Montmartre
This is an Instant Booking. The host agreed to automatically accept booking requests. Once your payment is processed, your booking is confirmed.
Entire place • Paris New Be the first to visit this place!
Wi-Fi • Kitchen • Heating

Quiet and functional furnished studio
Entire place • Paris New Be the first to visit this place!
Wi-Fi • Parking • Kitchen
More gay accommodations
Want to promote your business in our guide?
Check our Premium program!
Contact
Message was sent successfully.
Reactivate my account
Book your next gay trip with misterb&b and be welcomed in 1 million LGBTQ-friendly accommodations in 200 countries Search now
By using this website, you consent to the use of cookies for analytics purposes

Create an account to get started
Enjoy the full experience of LGBTQ hospitality
1 million LGBTQ-friendly accommodations in 200 countries
Sign up with Facebook
Sign up with Google
Sign up with e-mail
error
Already a member? Log in
Add your photo
Nice photo
It’s very important to build trust while traveling or hosting. Who wants to be contacted by a total stranger? Please ensure your face can be seen clearly in your photo.