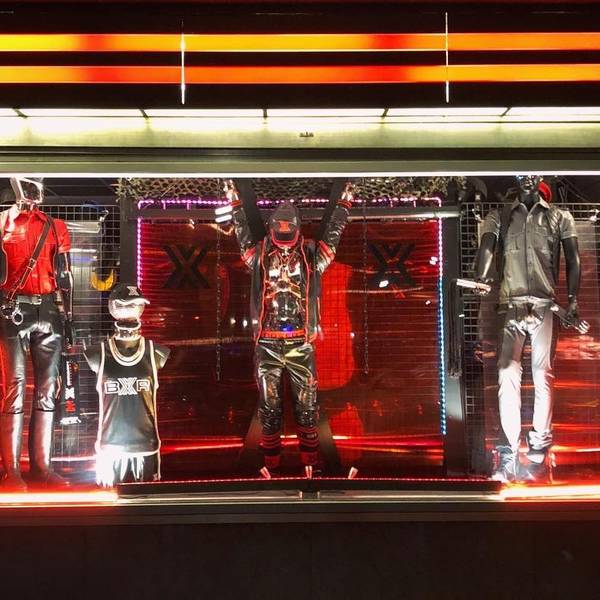 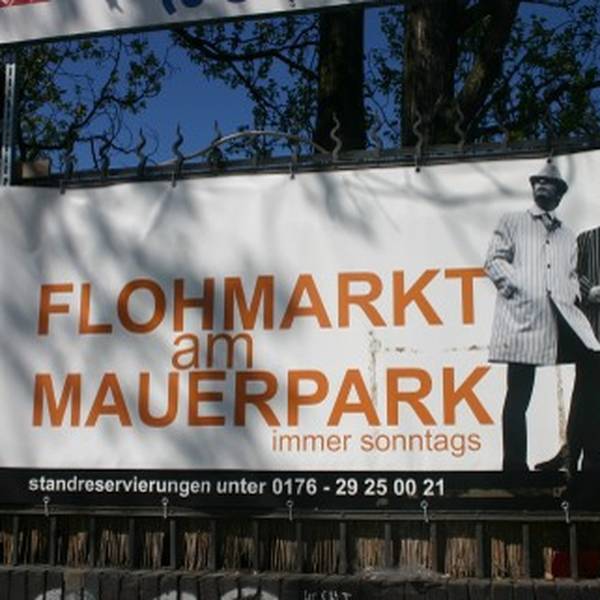 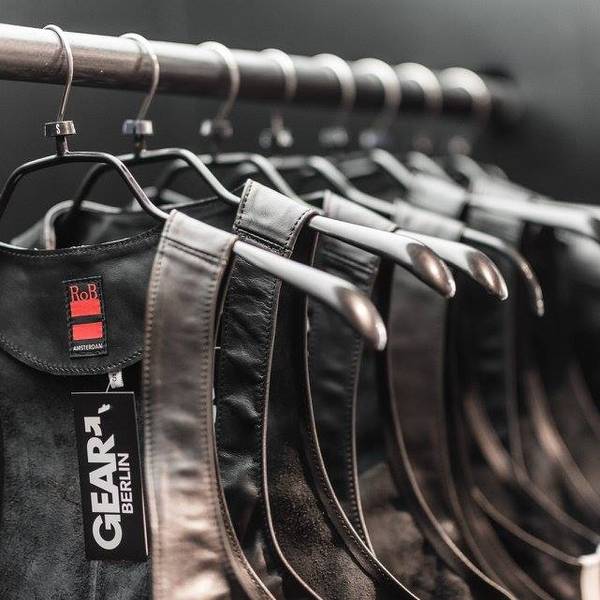 Who'll be your next misterb&b host in Berlin? 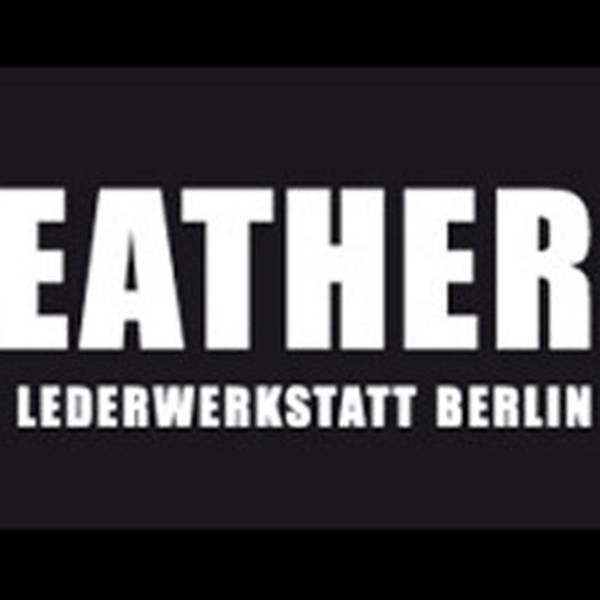 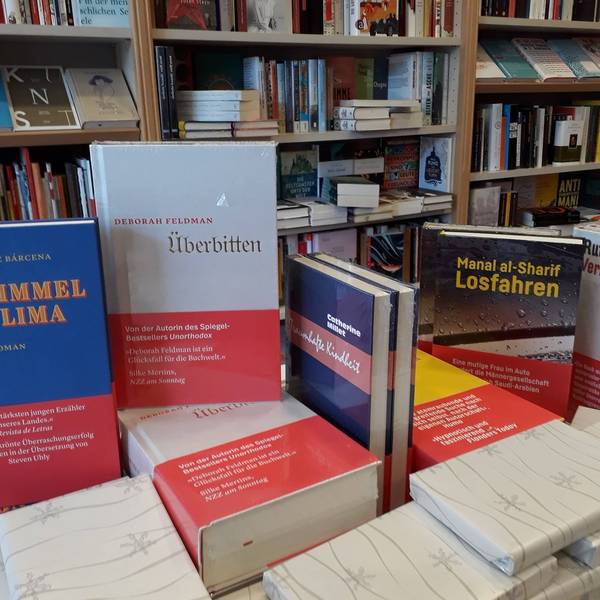 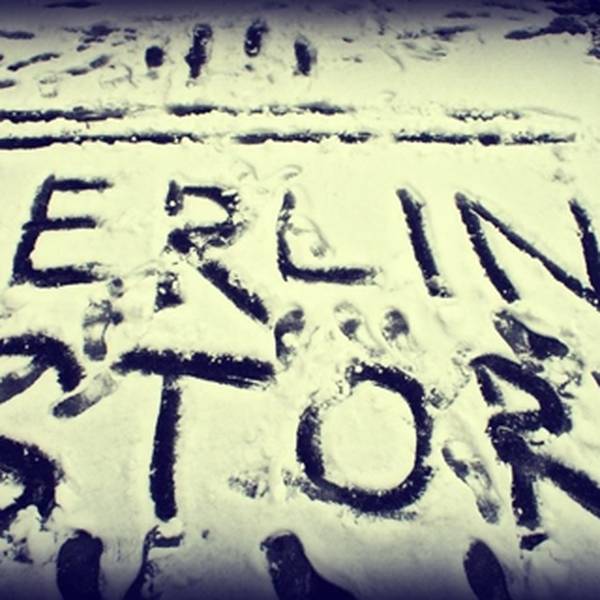 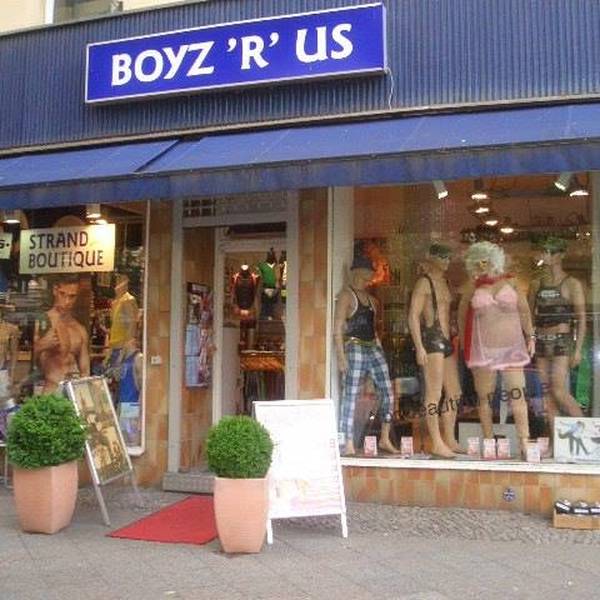 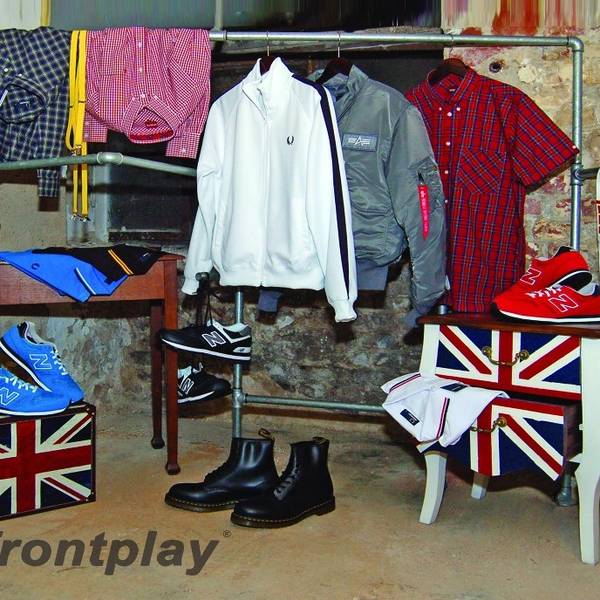 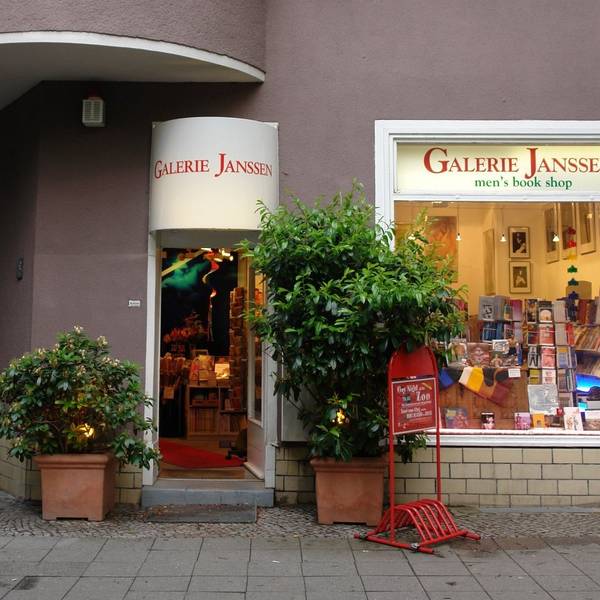 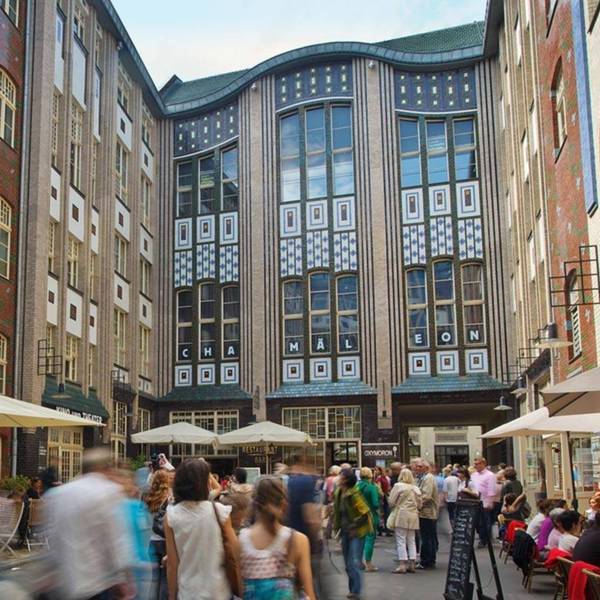 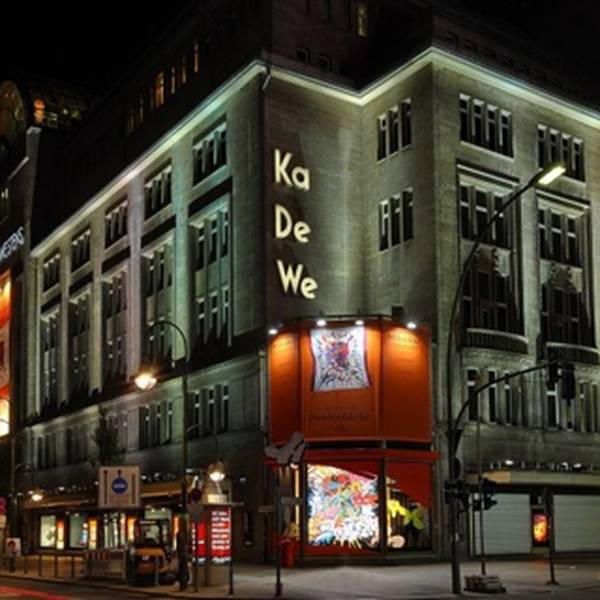 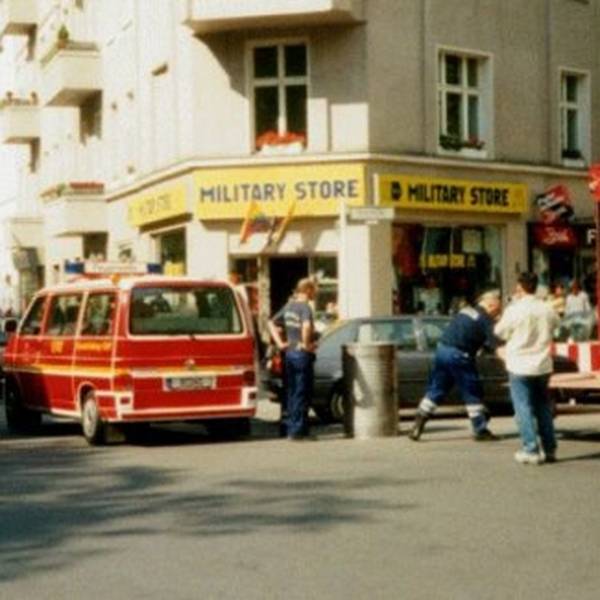 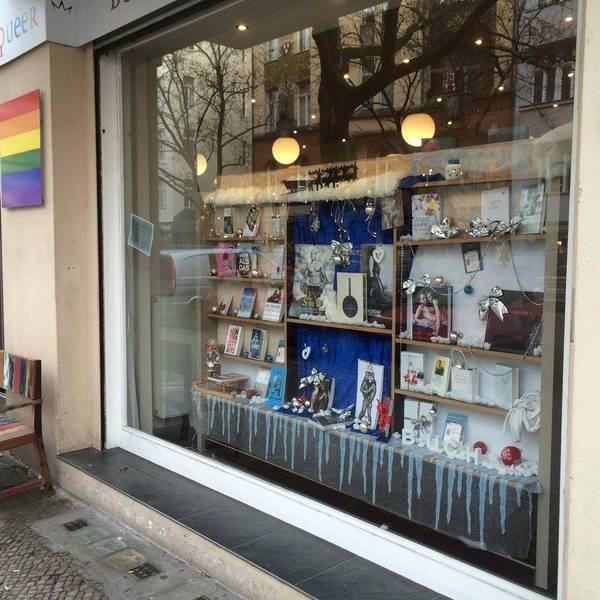 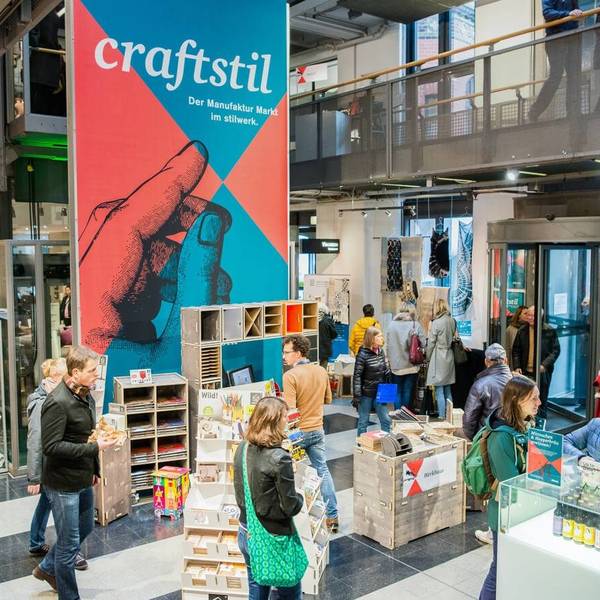 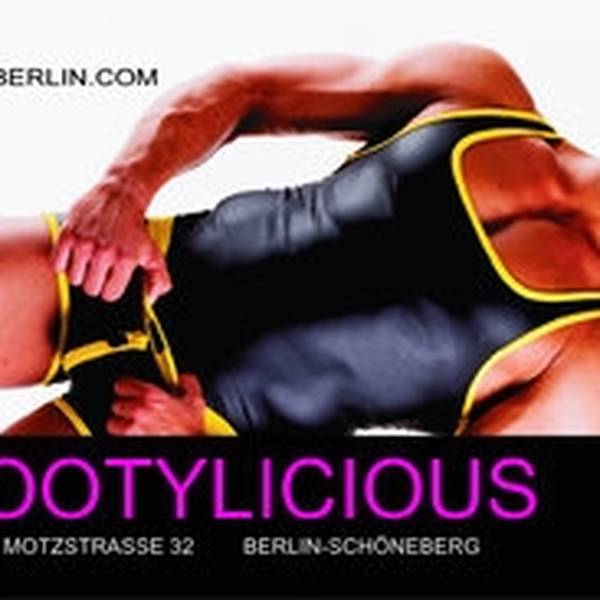