Opened in the heart of West Hollywood in winter 2022, Heart Weho has settled in the very walls of the legendary Rage Nightclub which closed in 2020 after making the Los Angeles gay scene dance for more than 35 years! A plaque paying tribute to Sia Amiri, founder of Rage in 1983 and of Krave, Las Vegas' only gay club on the Strip, is visible in the club. The Heart Weho spans 2 floors and offers a state-of-the-art sound and light system. It is owned by the same owners as Rocco's Club, located just across Santa Monica boulevard, as well as NSYNC's Lance Bass. Sign of the times: the club's gender-neutral restrooms.

Are we wrong about this place? Is it closed? Update needed? Let us know!
Are you the owner? Subscribe to our sponsored listing offer
Check reviews of this place below
Contact
Message was sent successfully. 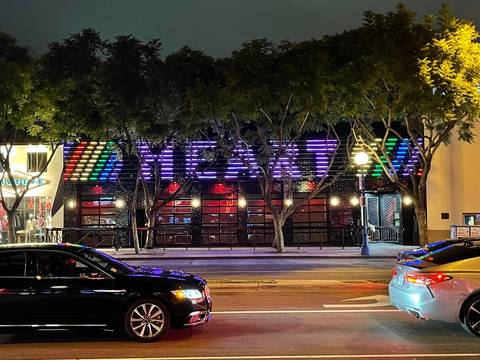 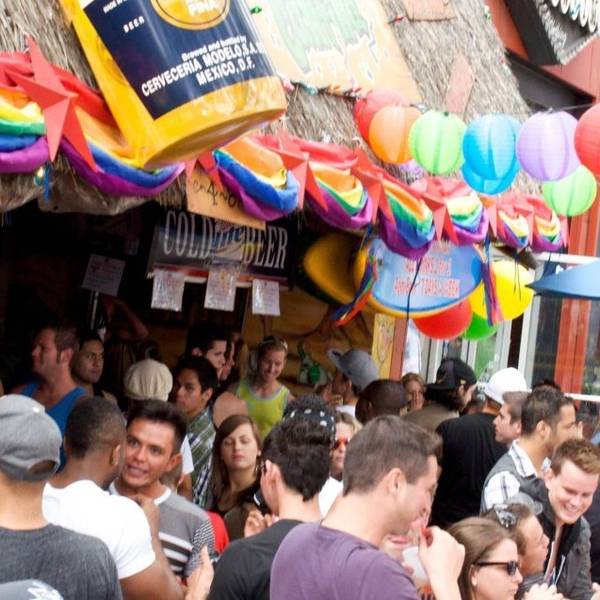