The Lone Star State of Texas is larger than life in almost every aspect, and its LGBTQ community naturally follows suit. Despite the predominantly conservative political scope of Texas, its capital...

The Lone Star State of Texas is larger than life in almost every aspect, and its LGBTQ community naturally follows suit. Despite the predominantly conservative political scope of Texas, its capital city of Dallas is home to a vibrant gay community which is not only active, but also embraced. Most of gay Dallas is centered around the Oak Lawn neighborhood, with the majority of gay bars, gay clubs, and gay restaurants found on Cedar Springs Road and Oak Lawn Avenue.

‘The Strip’ on Cedar Springs Road is arguably the heart of Dallas’ gayborhood, and it is a great place to start if you’re a first-timer to the city. If you happen to visit Dallas in September, you may be lucky enough to experience Dallas gay Pride, which is a fun-filled celebration that takes place along Cedar Springs Road.

As far as gay restaurants in Dallas go, you should rise and shine like a true Dallas gay local with brunch at iconic Luckys Cafe. This retro diner is located in the heart of Oak’s Lawn, and has been serving up comfort food to locals for more than 30 years. Appreciate an all-day breakfast, with menu items including banana pancakes, and make use of the free-flowing self-serve coffee.

If you are looking for the best gay bars in Dallas, a visit to Round-Up Saloon should definitely be penciled in your itinerary. This is a famous gay-friendly country bar that pays tribute to its location in the Lone Star State. Attracting a mixed crowd, you can expect anything from country music to top 40 hits here. Along with this, the bar hosts line dancing, poker tournaments, and karaoke nights. A real winner in terms of a good night out in Dallas.

For the Levi and Leather scene, Dallas Eagle is a safe bet. This place comes alive in the later hours of the night, and it predominantly attracts a bear crowd. Every Wednesday, drop your slacks and flash your bod at underwear night, and on Saturdays you can appreciate a lot of dancing. On Sundays Dallas Eagle offers beers for a buck if you still want keep the weekend revelry alive.

As with most cities in the USA, Dallas also has its own Woody’s gay bar, and its interpretation of the cult name is pretty decent. Affectionately referred to as the friendliest sports bar in Dallas, Woody’s is open 7 days a week and guarantees a fun time. Expect karaoke, drag shows, and dance parties to keep you entertained all week long. You haven’t truly experienced gay Dallas until you have spent a night at Woody’s.

Another major LGBTQ area in Dallas in Oakcliff, often referred to as the gay mecca. Oakcliff has undergone major renovations in the past decade starting with the restoration of the Belmont Hotel, now the area is almost fifty percent gay-owned and its main street is has become a second gay strip in Dallas.

Being a big city, there is a wide variety of gay-friendly venues and scenes around town, so you are sure to find what you seek.

Who'll be your next misterb&b host in Dallas?

Where to stay in Dallas gay district?

This is an Instant Booking. The host agreed to automatically accept booking requests. Once your payment is processed, your booking is confirmed.
Private room • Dallas
Rated Exceptional 4.96(79 reviews)
Clothing optional accepted • Wi-Fi • Parking

This is an Instant Booking. The host agreed to automatically accept booking requests. Once your payment is processed, your booking is confirmed.
Private room • Dallas
Rated Exceptional 5.0(6 reviews)
Clothing optional accepted • Fabul'Host • Wi-Fi

Comfort and convenience in in Dallas Location

This is an Instant Booking. The host agreed to automatically accept booking requests. Once your payment is processed, your booking is confirmed.
Private room • Dallas
Rated Exceptional 5.0(3 reviews)
Fabul'Host • Wi-Fi • Parking 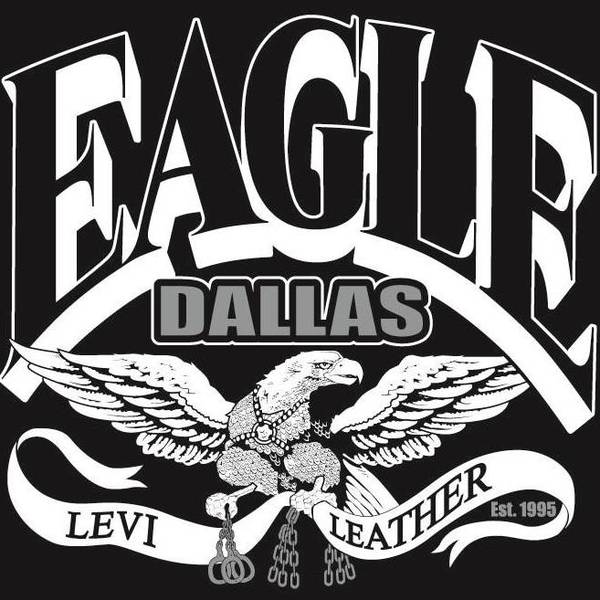