San Francisco has become synonymous with gay culture. The Castro, which has been the city's center of LGBTQ activism and culture, the heart of the gay community in arguably one of the friendliest...

San Francisco has become synonymous with gay culture. The Castro, which has been the city's center of LGBTQ activism and culture, the heart of the gay community in arguably one of the friendliest cities in the USA, is an unusual, yet unmissable experience. Well served by public transport, this sub-neighborhood of Eureka Valley is situated around Market Street, the main artery of San Francisco.

The Castro district is recognizable by the countless rainbow flags lining the streets and blocks. At the entry to this gay area flies a huge rainbow flag on Harvey Milk Plaza.

Not far from here, at 429 Castro Street, sits the iconic Castro Theatre, a popular San Francisco movie palace now a historic Landmark. Its rich, Spanish Baroque-style façade is an emblematic symbol of the district, as is the Human Rights Campaign Store, which is based in Harvey Milk's old house (575 Market Street).

The Castro is typical of San Francisco, with its steep streets and flamboyantly-colored Victorian houses. The people are warm and friendly, and the storekeepers happy to have you.

While walking through the area, be sure not to miss the famous blue house (maison bleue), idolized in the song bearing the city’s name by Maxime Le Forestier (3841 18th Street). On the same street, 10 minutes away on foot, is the GLBT History Museum (4127 18th Street). Thanks to its rich content (manuscripts, objects, video archives, photos, posters…) it traces the American history of LGBT, in particular the community of San Francisco.

As you will walk through the neighborhood, you will notice bronze sidewalk plaques: this walk of fame called the Rainbow Honor Walk honors Lesbian, Gay, Bisexual, Transgender, and Queer individuals who have made a significant difference to society. Started in 2014, it spans several blocks already.

Walking around the Castro, you'll encounter many colorful characters, and get a real feel for the special ambiance San Francisco's gay area offers. The key words here are liberty, respect, and acceptance. Well, actually, speaking of liberty, since November 2012, it has been illegal to walk the streets naked. However, don’t be surprised to see men walking around proudly in their jockstraps!

Being San Francisco's gay district, The Castro is full of exclusively gay shops, such as Does Your Mother Know (4141 18th Street), and lots of queer clothing stores. A number of restaurants, including Frances (3878 17th Street), offer local and fresh produce, but if you'd prefer to eat on the go, there are multiple food trucks lining the streets.

If you feel guilty afterwards, you can hit the gym (or the spa) at Fitness SF Castro (2301 Market Street), one of the largest gyms in the neighborhood. Once you’ve regained your strength, make way to some of the best gay bars and clubs in San Francisco, where there's something for everyone. Moby Dick (4049 18th Street) is great if you want to quietly enjoy your beer, while sports bar Hi Tops is rammed at the weekends (2247 Market Street).

Every Sunday in October, The Castro Street Fair takes place. The neighborhood comes alive with live shows, DJs, artists, performances, dancers, street vendors, charities and onlookers alike, coming together to celebrate. Don’t miss it if you’re around during this period.

Finally, make your way to Dolores Park, where gays, hippies, and tourists enjoy the breathtaking view of San Francisco. If the weather's sunny and warm, come relax with a ‘coconut with rum’ and - if you dare - try a ‘space cookie’ on sale in the park. Sit back and let the ‘magic’ happen!

If you want to go even higher, make your way to Twin Peaks, located at the foot of The Castro (Twin Peaks Boulevard). These famous twin ‘hills’ are one of the highest points in the city and offer excellent vantage points of the San Francisco Bay Area.

Where to stay in San Francisco gay district? 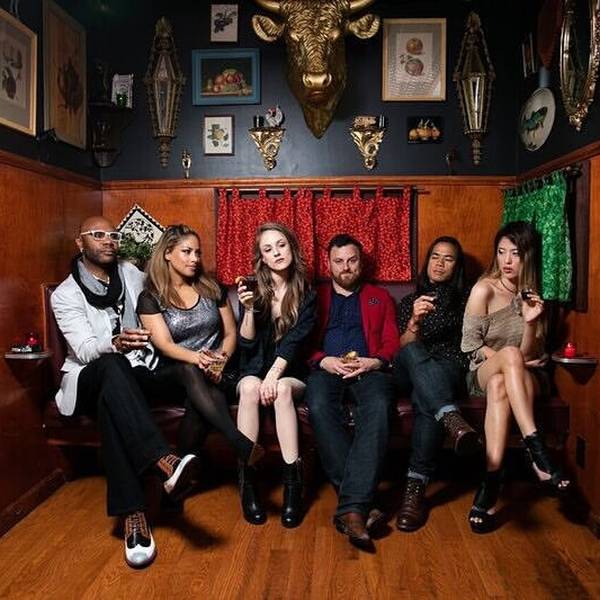 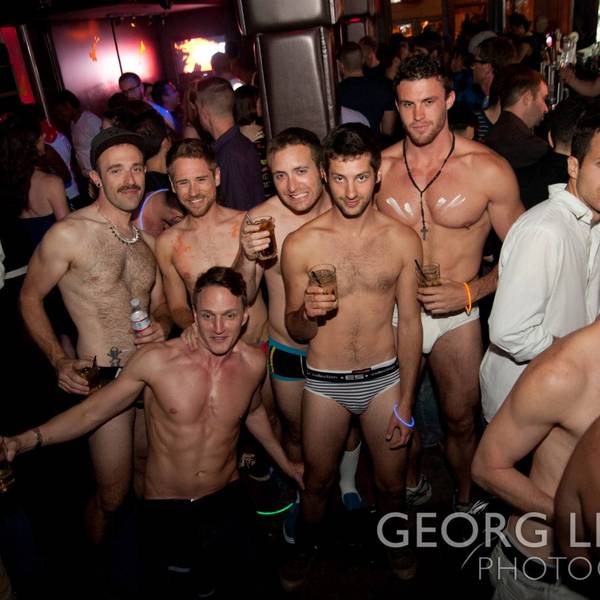 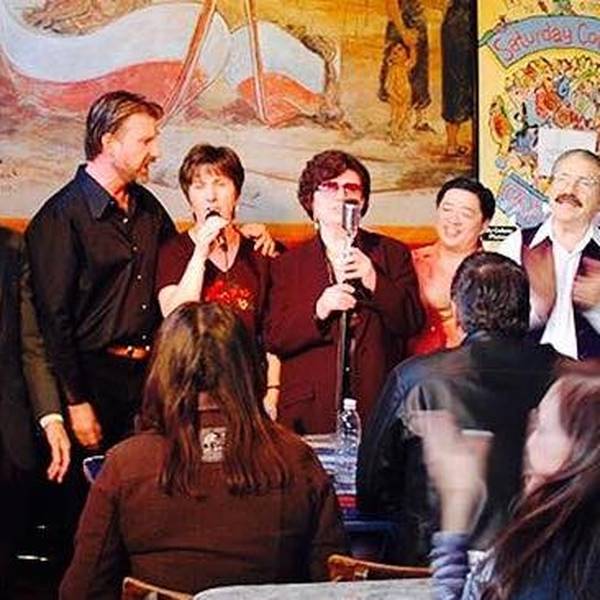 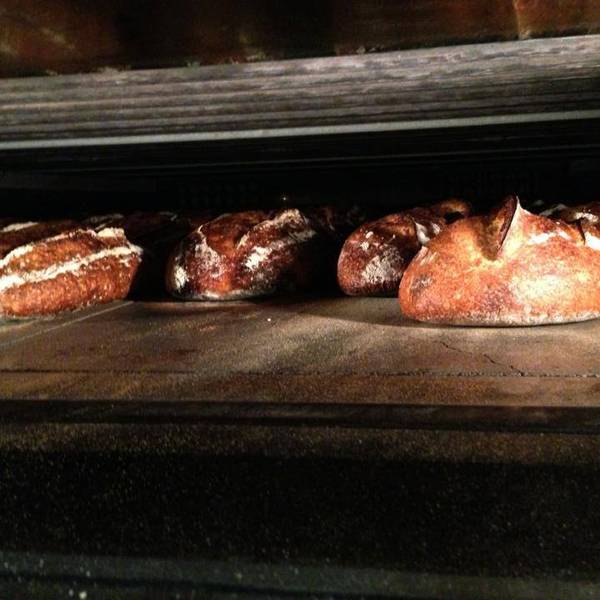 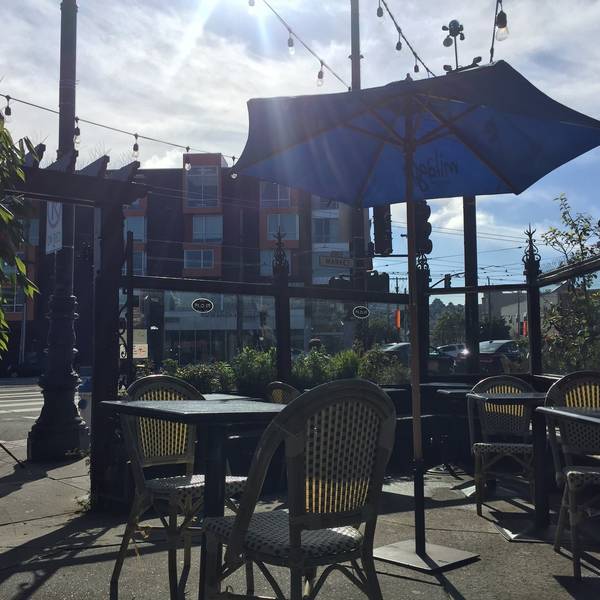 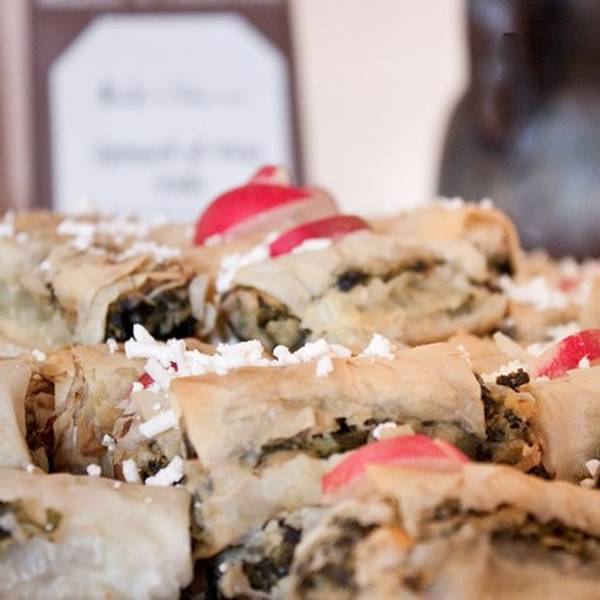 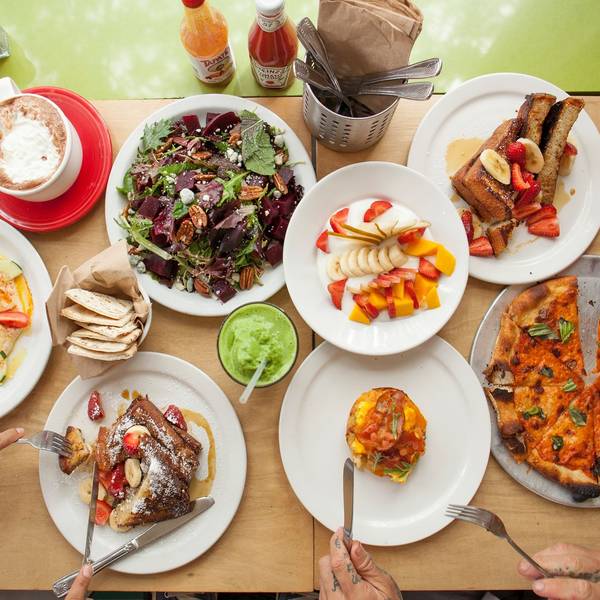