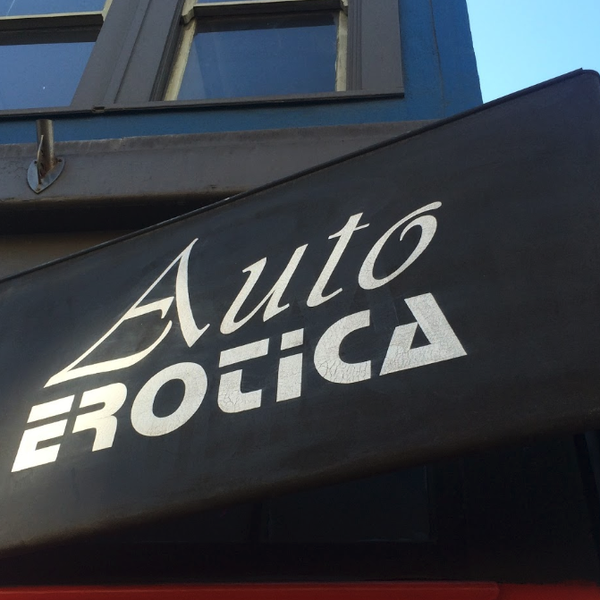 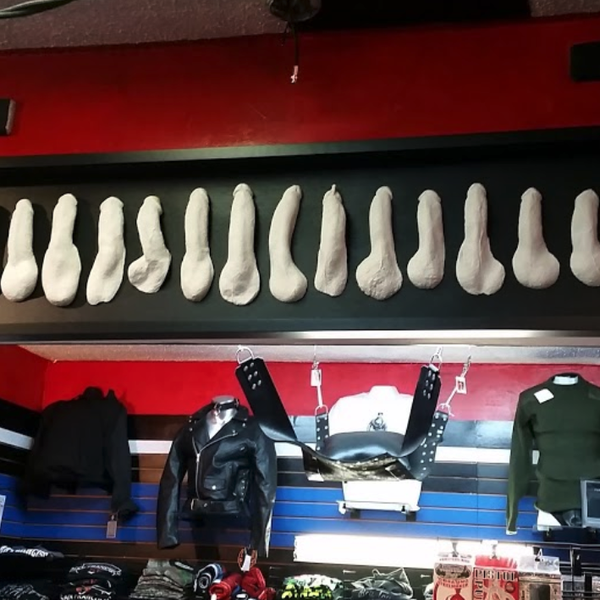 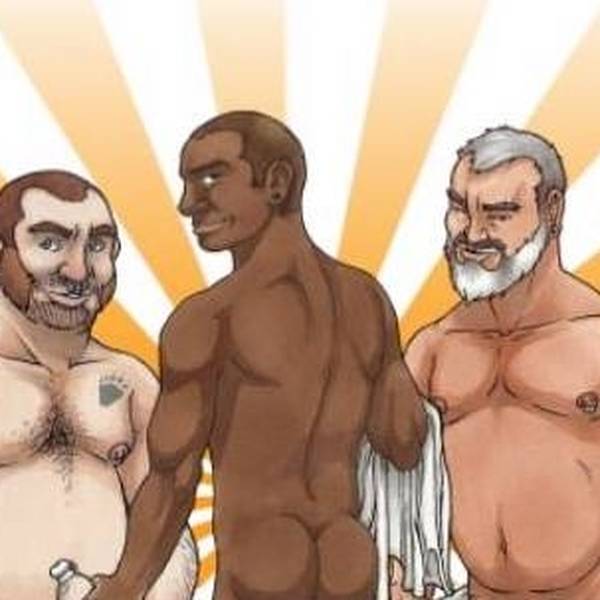 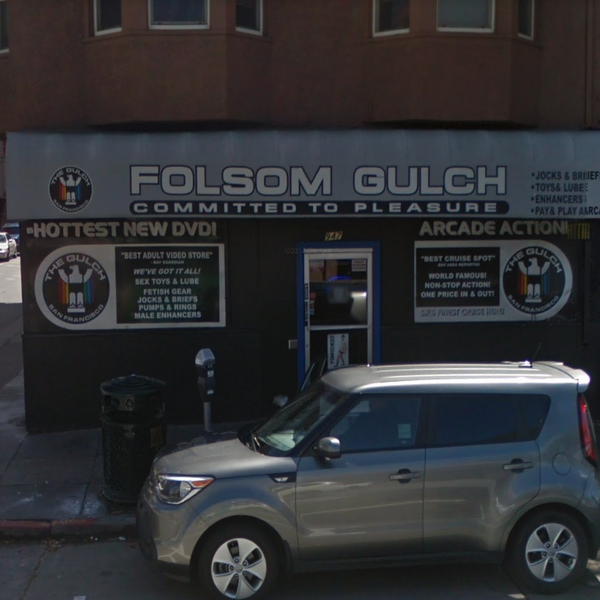 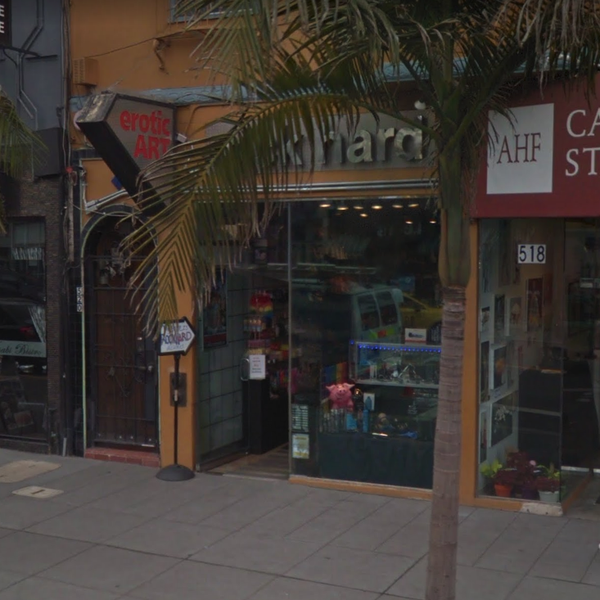 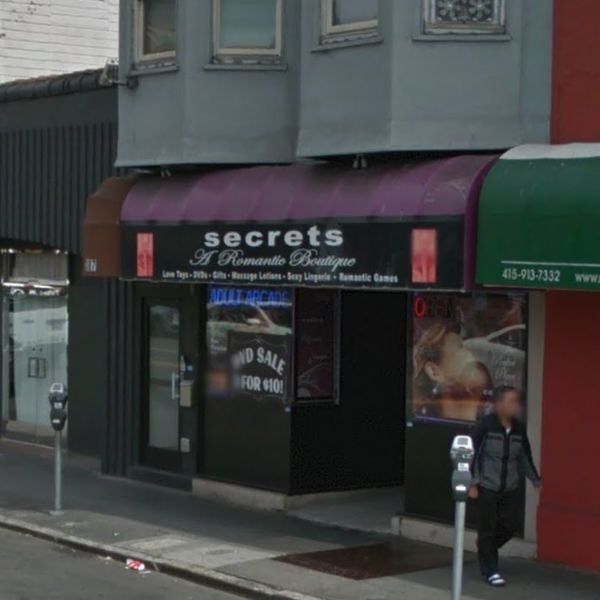 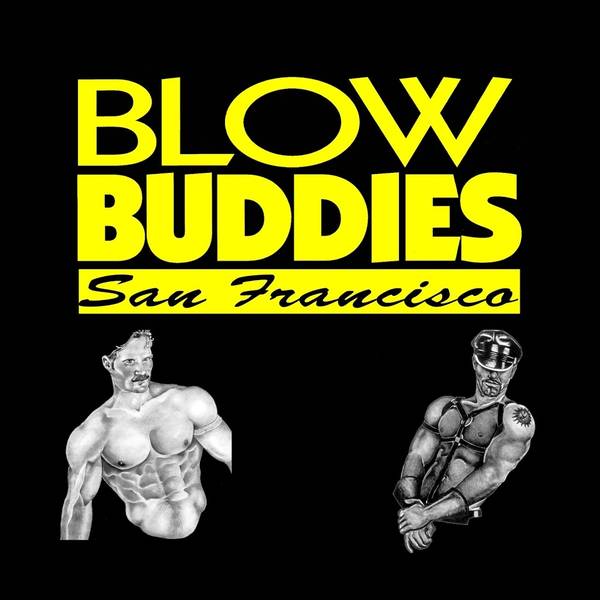 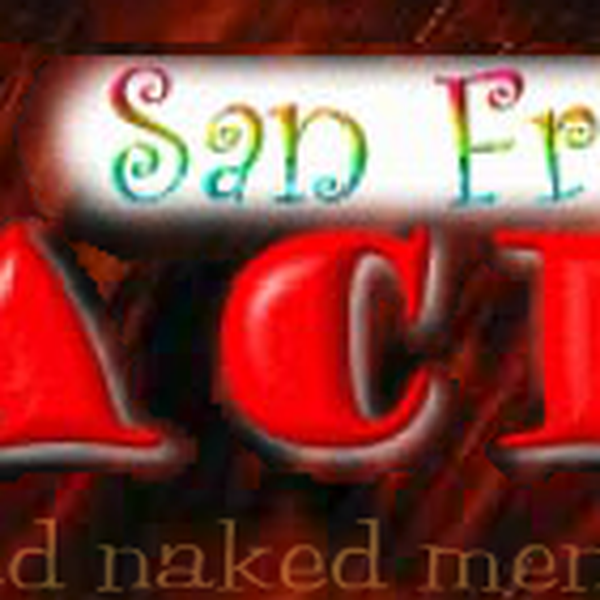 Want to promote your business in our guide?
Check our Premium program!
Book your next gay trip with misterb&b and be welcomed in 1 million LGBTQ-friendly accommodations in 200 countries Search now