On June 12, 2016, 49 people were shot dead at The Pulse Club in Orlando in what was described as the deadliest mass shooting in the United States and the nation's worst terror attack since 9/11. Our prayers are with the victims, their families, and the LGBT community in Orlando 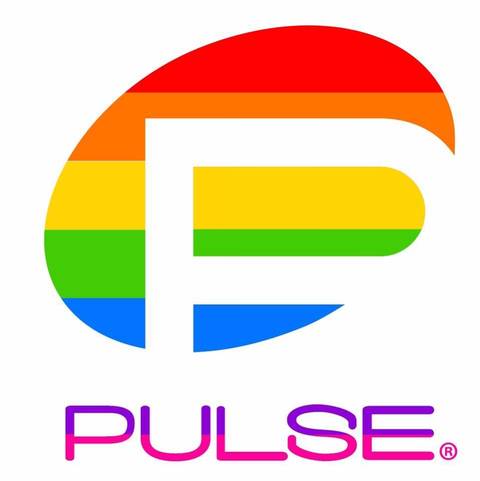